A recent study published at https://renewbariatrics.com/obesity-rank-by-countries/ , estimated that approximately 775 million of the world’s 7.6 billion people – including adult and children are obese. The research suggests there are nearly 650 million obese adults on the planet (as defined as a body mass index (BMI) over 30).

In addition, there are also about 125 million obese children and adolescents in the entire world according to a BMI over 30. The study suggests that the majority of the obesity on the planet resides in a few countries. 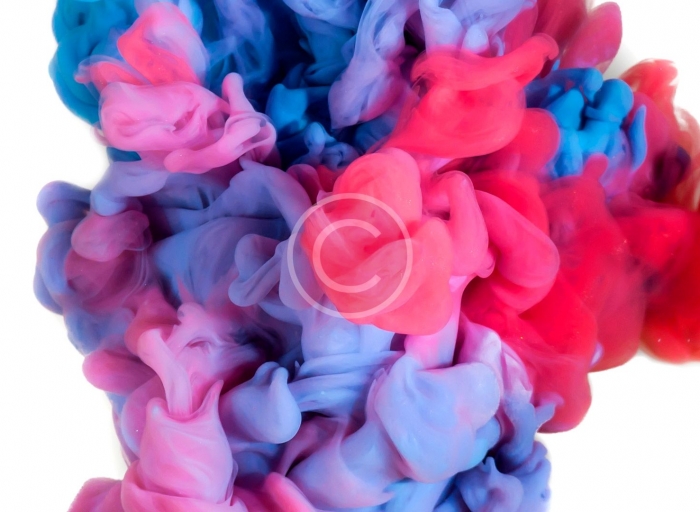 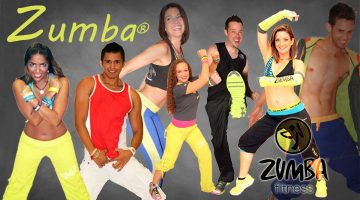 Zumba: Dancing Your Way to a Healthier Body in 2019.