Mercer’s City Benchmark study for 2016 is out and as in previous years, seven of the top ten cities that offer the highest quality of life are in Europe. They range from Vienna, Austria at number 1 to Basel, Switzerland at number 10 (tied). The three outliers are Auckland, New Zealand (#3), Vancouver, Canada (#5) and Sydney, Australia (# 10 tied with Basel). The full list is available at https://www.imercer.com/content/mobility/quality-of-living-city-rankings.html.
According to the Mercer study, Singapore was the top Asia-Pacific city (25), whereas Dhaka – the capital city of Bangladesh was the lowest ranked at 214. In North America, Vancouver, CA (5) was the highest ranked city. It was followed by two Canadian cities Toronto (16) and Ottawa (18). The highest ranked US city was San Francisco (29). Monterrey, Mexico (110) was the highest ranked city in Central America: whereas, Santiago, Chile (84) ranked highest in South America.
Among Middle Eastern countries Dubai (74) and Abu Dhabi (79) ranked highest. Durban, South African (87) was the highest ranked African city. In the Caribbean, Pointe-a-Pitre, Guadelope (73) was highest ranked – followed by San Juan, Puerto Rico (75). Among the English speaking islands – Nassau, Bahamas (114) was at the top. Kingston, Jamaica came in at 153.
The primary factors used to predict quality of life were (a) Connectivity to regional and global transportation networks; (b) Economic, social, cultural and environmental competitiveness; (c) Attractiveness to tourists, globally mobile talent and multinational companies seeking to invest; (d) The unique strengths of the city that can be leveraged to distinguish it from other cities: and (e) Overall city infrastructure. However, a most important measure which could have enhanced the validity of this study was not included. Social justice is the norm that describes the fair and just relationship between individuals and society. It is usually measured by the distribution of wealth, opportunities for personal activities and social privileges.  These measured should be primary factors in any study that attempt to quantify the quality of life in any society.
It is social justice that assigns rights and duties in institutions and enables people to receive the basic benefits and burdens of cooperation. These often include taxation, social security, health benefits, public institutions, trade unions and labor laws, public service and market regulations, and other essential government services that ensure the fair distribution of wealth and other opportunities. While the study provides a good snapshot of destination to expand business operations, its neglect of the vital importance of social justice as an indicator of quality of life makes it a poor gauge for individuals seek to move to an international city. 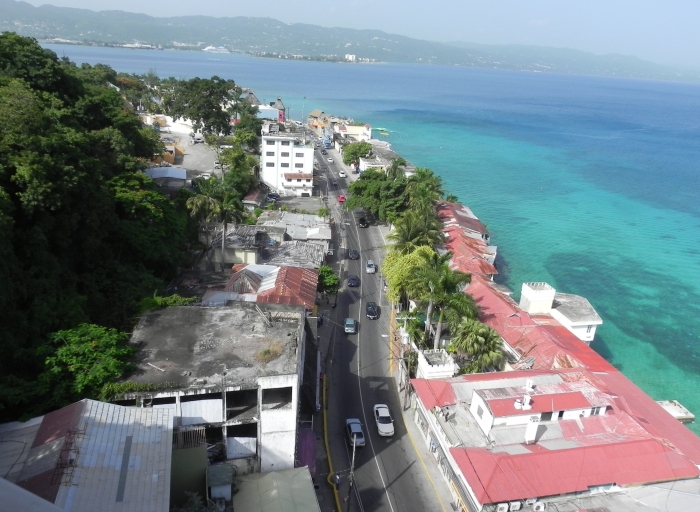 Harnessing Collaboration of Citizens, NGOs, Private Sector and Government to Save our Beaches 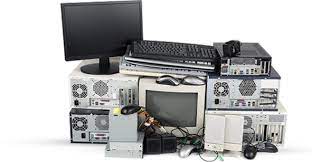 Disposing of your Old Electronics