Vere Johns (Joseph Vere Everette Johns) was born in Mandeville, a city located in the parish of Manchester in central Jamaica on November 28, 1893 and died on September 10, 1966. He was a journalist/actor and one of the island’s earliest radio personalities. He was producer and host of the Vere Johns talent hour on radio, a program that contributed to the launching of the careers of many of the country’s musical giants. Vare Johns served in the South Lancaster (England) Regiment in World War 1. After the war he moved to the United States where he found work as a newspaper columnist and as host of talent contests.
He returned to Jamaica in 1939 and later joined the Jamaica Star newspaper – where he wrote the weekly column “Vere Johns Says”. Shortly thereafter, he began hosting a weekly talent show on RJR, one of the island’s two radio stations, called “Vere Johns Opportunity Knock”. This show is said to have launched the careers of several artists – among them : Lloyd Charmers, Hortense Ellis, John Holt, Bob Andy, Desmond Dekker, The Wailers, Alton Ellis, Jackie Edwards, Dobby Dobson, Boris Gardiner, Laurel Aitken, and Millie Small. These talent contests were held and recorded live in venues such as The Majestic, Ward, Palace and Ambassador Theaters.
In addition to showcasing talent, these shows also served as scouting venues for producers such as as Clement “Coxsone” Dodd, Prince Buster and Arthur “Duke” Reid – the primary record producers and Sound System operators of the period. Singers were recruited and taken to the Stanly Motta studio (the only recording studio in Jamaica at the time) to record cover versions of US hits for their sound systems.
In addition to his contribution to the music industry, Vare Johns was one Jamaica’s earliest Shakespearean actors and acting teacher. 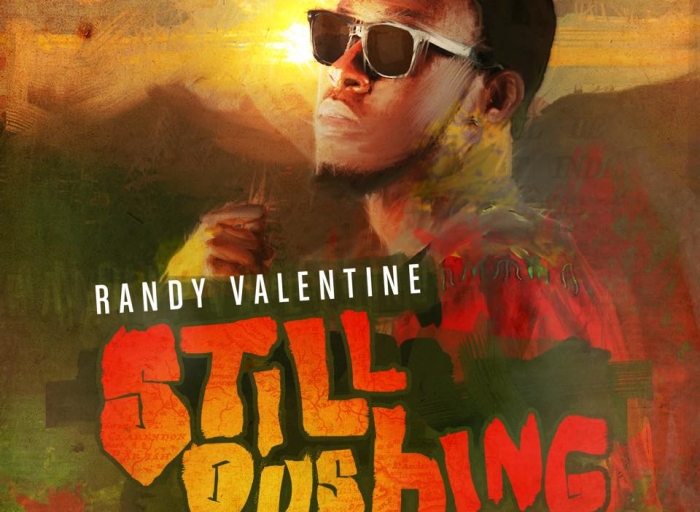 The 31st Annual Reggae on the River Festival