In 2014 reggae artists Tessane Chin and Sister Nancy (Ophlin Russell-Myers) came out of the shadows to emerge as reggae music’s top female artists. Tessane, because she put her talents to the test on the US television program – the Voice and beat all the competition, and Sister Nancy, as a result of Bam Bam – the song she recorded more than twenty years ago being selected among the theme songs for the controversial movie – The Interview.  Conversations with either of these two artists will quickly reveal that what happened in 2014 was not really about the destination, it was about the journey – the long road, the many rejections and the feelings of insecurity, when producers tell them that their hard work and talent were not good enough.
This year K-12 is picking two more artists to emerge out of the shadows on to the big stage.
The first is Adele Harley (Often referred to in England as the other Adele). This British born singer/songwriter have studied music from a very early age and plays several instruments including guitar, violin and flute.  Over the years, she has developed her own fresh sound of Reggae /Lovers Rock. Her debut album, “COME INTO MY LIFE` in 2010 was produced by the UK’s highly acclaimed MAFIA & FLUXY. The 17 track album (including 14 original songs written by Adele) features collaborations with LEROY MAFIA and GLAMMA KID, and also included musicians such as the legendary DEAN FRASER on sax.
Between 2010 and 2014 she released several singles produced by MAFIA & FLUXY and an EP titled “Love for Life” with production by KEMAR “Flava” McGREGOR. She has also worked with producers COMPUTER PAUL, LLOYD CAMPBELL, LEE FRANCIS and BARRY O` HARE
Her long awaited sophomore album, again produced by the dynamic duo MAFIA & FLUXY (the British version of Sly & Robbie) was released in October of 2014. The album titled “TIMELESS” entered at number 11 on the ITUNES reggae chart for the United Kingdom. The 15 tracks included six written by Adele and a duet with the late John Holt.
In 2014 Adele was the opening act for several reggae artists including, stars Morgan Heritage, Tarrus Riley, Romain Virgo, and Frankie Paul and Sanchez; and legends Marcia Griffiths, Beres Hammond and Freddie McGregor
The second artist on the K-12 radar for 2015 is the Nigerian singer/band leader Victor Essiet Already an established star in his African homeland, with an award-winning platinum album and stadium size sell-out concerts, Essiet sought asylum from the dire political turmoil in his home country, and established an impressive presence in America in the late ‘ 90s. His discovery in America was assisted by reggae historian and Beat Magazine co-founder Roger Steffens, who had actually compiled a tape of Victor’s music even though the two had never had met. Steffens forwarded the tape to Heartbeat Records. Describing what happened, Essiet noted “Faith brought me to America, and destiny united me with Roger,” Victor says. “That is how I got my deal with Heartbeat, which finally introduced my work to the North American market.
Although Essiet has been signed to Heartbeat for several years, he remains an artists and DJ favorite. His debut album was released by Polygram/Europe. Fittingly entitled “CRISIS”, it became an instant hit in Nigeria and heralded the beginnings of Victor’s success. This first US album was released in 1998. The second album titled “CRUCIAL” was released on the Los Angeles based Mystic Records label.
Victor has toured USA, Europe, Africa and Canada with his band the Mandators – creating a loyal following of world beat music lovers. His charismatic presence and impressive and dynamic performances earned him the Best New Entertainer Award from the International Reggae and World Music Awards in Atlanta.
Essiet has worked with producers Sly & Robbie on his CD One Love, One World, which included covers of two Marley classics, Them Belly Full and  Yes Mi Friends (Duppy Conqueror). Other Jamaican classics on the album include Johnny Osborne’s “Come Back Darling”. His latest EP, titled Conscious Mix released in 2014 includes the potential hit “Freedom Train”.
K-12 is predicting that both Victor Essiet and Adele Harley will emerge from the shadows in 2015. 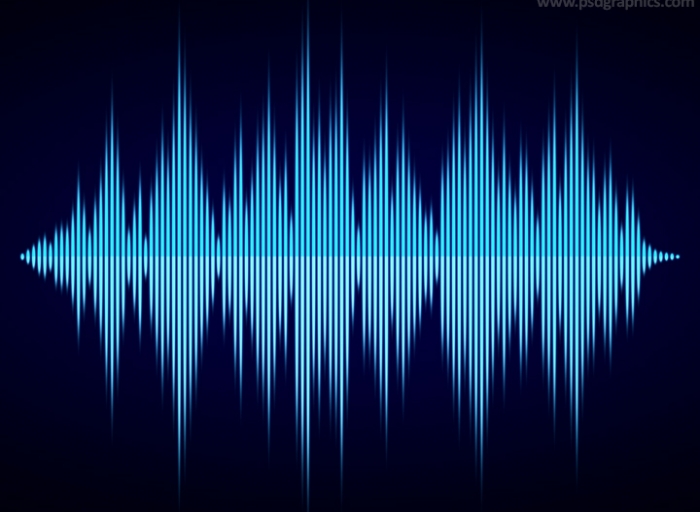 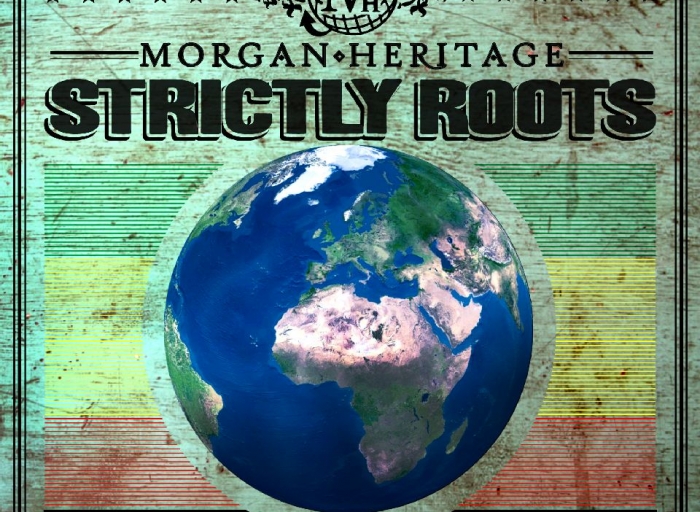