Tampa Bay journalist Patty Ryan, staff writer for the Tampa Bay Times has reported that lawyers for Jamaica’s reggae star Buju Banton (Mark Myrie) has made a new deal with the state prosecutors which will enable the artist release from US prison in January 2019. Under the new deal, pending gun charges which could have added an additional five years to his sentence will be dropped. In return the artist and his attorneys will cease filing appeals. The US District Court Judge James S. Moody, Jr. approved the settlement.
Banton and his attorneys made several attempts to have the original verdict overturned via appeals only to have the case returned to state court in Tampa, FL each time. He is presently serving his time at the McRae Correctional Facility in McRae, Georgia (located in Tefair County – 33 miles southwest of Vidalia). Additional details on this prison location is available at the Federal Bureau of Prisons’ inmate locator website at www.bop.gov/inmateloc/ 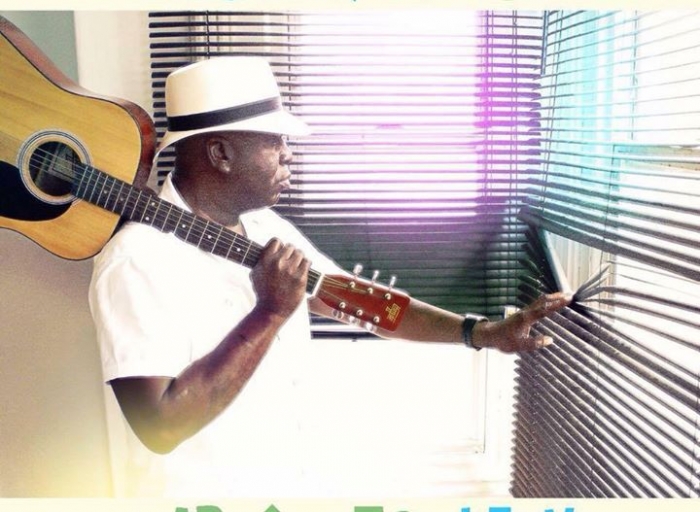 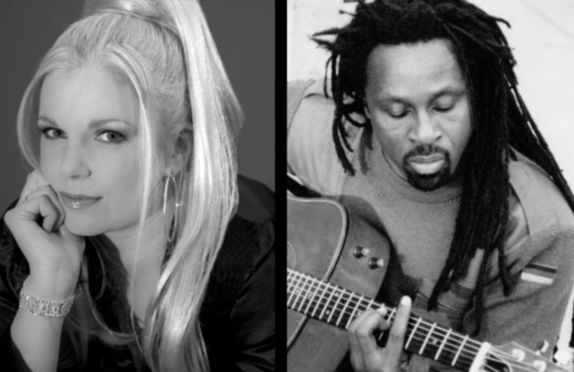 Artists on the Radar